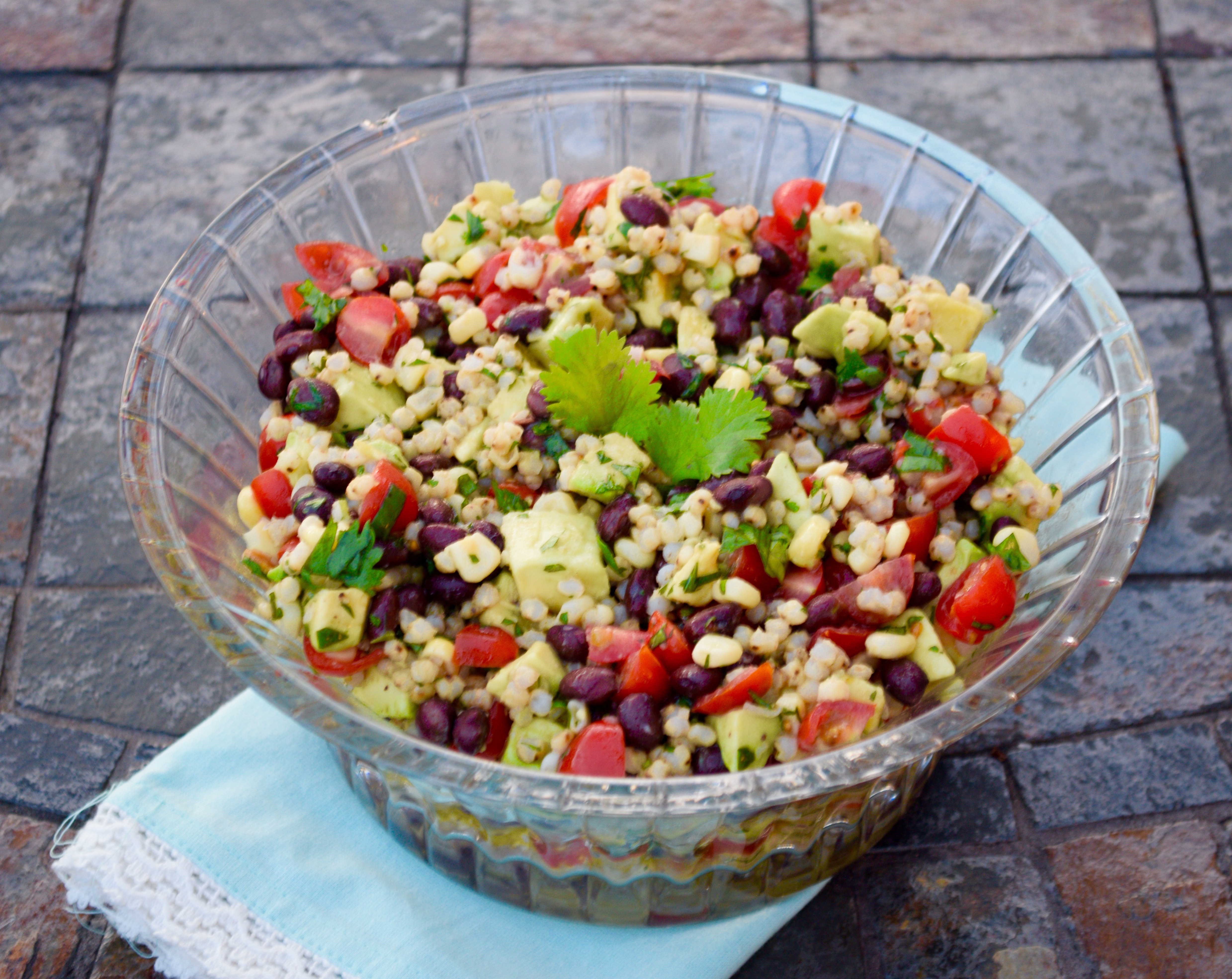 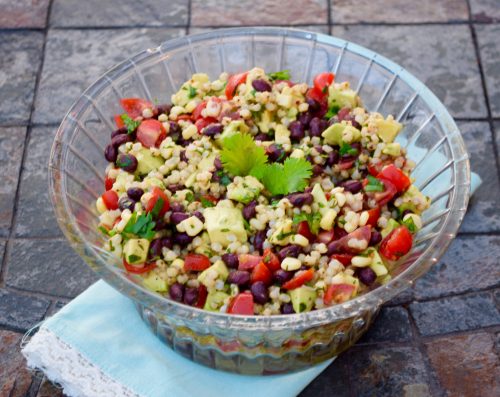 I’ll bet you that if you asked one hundred people if they’ve ever eaten sorghum, ninety-nine out of the bunch will have never heard of this ancient grain. It may come as a surprise that sorghum is the fifth most commonly consumed cereal crop in the world. With the push for healthier eating and the need for more nutritious gluten-free options, sorghum has been growing in popularity and notoriety.

Sorghum is a gluten-free grain that is loaded with nutrients. Because sorghum is typically eaten with its hull (outer layer) in tact, it retains the majority of its nutrients. In addition to containing 5 grams of plant-based protein per ¾ cup serving, sorghum also has 5 grams of fiber per serving. Protein and fiber help keep you fuller longer.

Sorghum is also a good source of minerals such as iron, magnesium, and phosphorous, and it’s high in B complex vitamins such as niacin. Certain types of sorghum are rich in antioxidants, which may help lower your risk of cancer, heart disease, neurological diseases, and diabetes. Sorghum is also naturally gluten-free and safe for people who suffer from gluten intolerance or celiac disease.

Not only is sorghum nutritionally dense, but it’s also an extremely versatile whole grain. It can be served like rice or quinoa and comes in several forms such as whole and pearled grain, flour, syrup, bran, flake, and more. With so many varieties to choose from, it’s easy to get creative with sorghum and put a new spin on your favorite meals! Whole grain sorghum adds a hearty, nutty flavor to recipes and complements many other ingredients. Sorghum can be added to salads, soups, stews, porridge, smoothies, and many other meals.

Here are two yummy recipes from Triad To Wellness to get you cooking with sorghum! 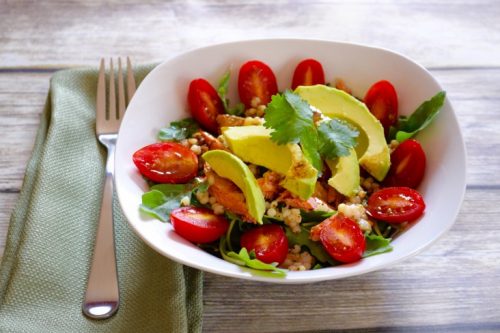 Like all whole grains, sorghum should be stored in a cool, dark place and will keep in an airtight container for up to 6 months. Cooked sorghum can be kept in the refrigerator for up to 7 days in an airtight container. Alternatively, cooked sorghum can be frozen for up to 1 year and reheated without losing its flavor and texture. You can cook a batch of sorghum in advance using different stocks and spices and freeze for later use, then reheat easily for quick meals.

Kristen Simonds, BSc is a recent graduate of the Honors Specialization Nutrition and Dietetics program from Western University in London, Canada. She hopes to become a Registered Dietitian in the near future and use her love of food, nutrition, and fitness to better the lives of others. She is passionate about culinary nutrition and cooking nutritious plant-based recipes for her family and friends.

What to Expect in the 2020-2025 Dietary Guidelines?
5 Healthy Hummus Hacks