Iodine: Are You Missing Out On This Nutrient? 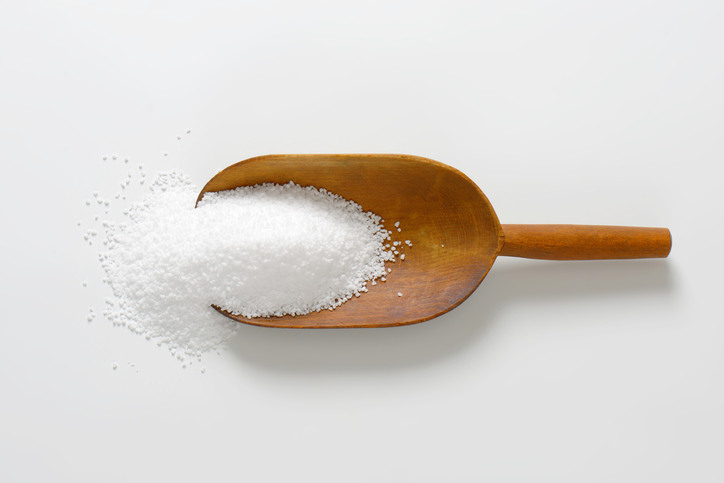 14 Aug Iodine: Are You Missing Out On This Nutrient?

Posted at 07:00h in In the News, Nutrition & Health by Toby Amidor 3 Comments 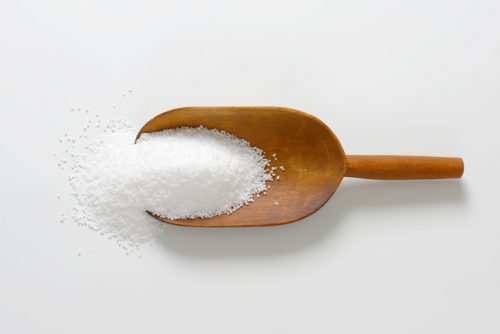 Do you remember the Seinfeld episode of the woman with the goiter on her neck? That’s the possible consequence of iodine deficiency. There hasn’t been much talk of iodine and goiter since the 1920’s when a salt iodization was launched. However, recently there has been an increase in iodine deficiency. Find out what’s causing the deficiency and what you could be doing to ensure you’re taking in this important mineral.

Are You Putting Yourself At Risk?
With the increase in non-iodized salt and a use of more sea salt (which doesn’t usually have iodine added), there is now an increase in the number of people being diagnosed with iodine deficiency. A 2015 commentary published in The American Association of Clinical Endocrinologists discusses the decreased intake of iodine by 50% since the 1970’s and the reemergence of mild iodine deficiency. In addition, the same issue of the journal discusses a case study of four New Jersey women who were found probably iron-deficiency goiter.

Why Is Iodine So Important?
Although we only need a small amount, iodine plays many important roles in the body. It’s used by cells to covert food into energy and also needed in order for your thyroid to function properly and produce just the right amount of hormones. Thyroid hormones are essential for both children and adults, assisting in growth, brain development, reproductive health, and metabolism. This development starts in utero, which is why its critical pregnant women receive adequate amounts.

Signs of Iodine Deficiency
The Centers for Disease Control (CDC) has reported that iodine deficiency is one of the four major deficiency diseases in the world. Symptoms of deficiency can include enlargement of the thyroid gland, also known as a goiter, fatigue, constipation, unexpected weight gain, hair loss and sensitivity to cold temperatures. There are all the symptoms you’d also find with hypothyroidism (low thyroid hormones) since iodine is used to make thyroid hormones.

Iodine deficiency can be especially dangerous when you’re pregnant or in children since it can affect brain development and reproductive health. Since iodine isn’t naturally found in many foods, cutting iodized salt out of your diet could be leaving you falling short of this essential nutrient.

To give you an idea of how much that is, ½ teaspoon of iodized salt has 150 milligrams.

Where Is Iodine Found?
Since iodine is found in the soil, the amounts found in certain foods vary depending on how much iodine is present in the soil where the crops are grown. Some foods that are considered good sources of iodine include:

If you’re worried you may be at risk of a deficiency, the best way to insure you’re getting enough is to cook with and sprinkle a dash of iodized salt on your food. Just half a teaspoon over the course of the day is enough to avoid a deficiency.

What Does ‘Eating in Moderation’ Really Mean?
5 Ways to Add More Fiber Without Overdoing It