Have Your Tried Mankai®? It’s the Tiniest Vegetable in the World 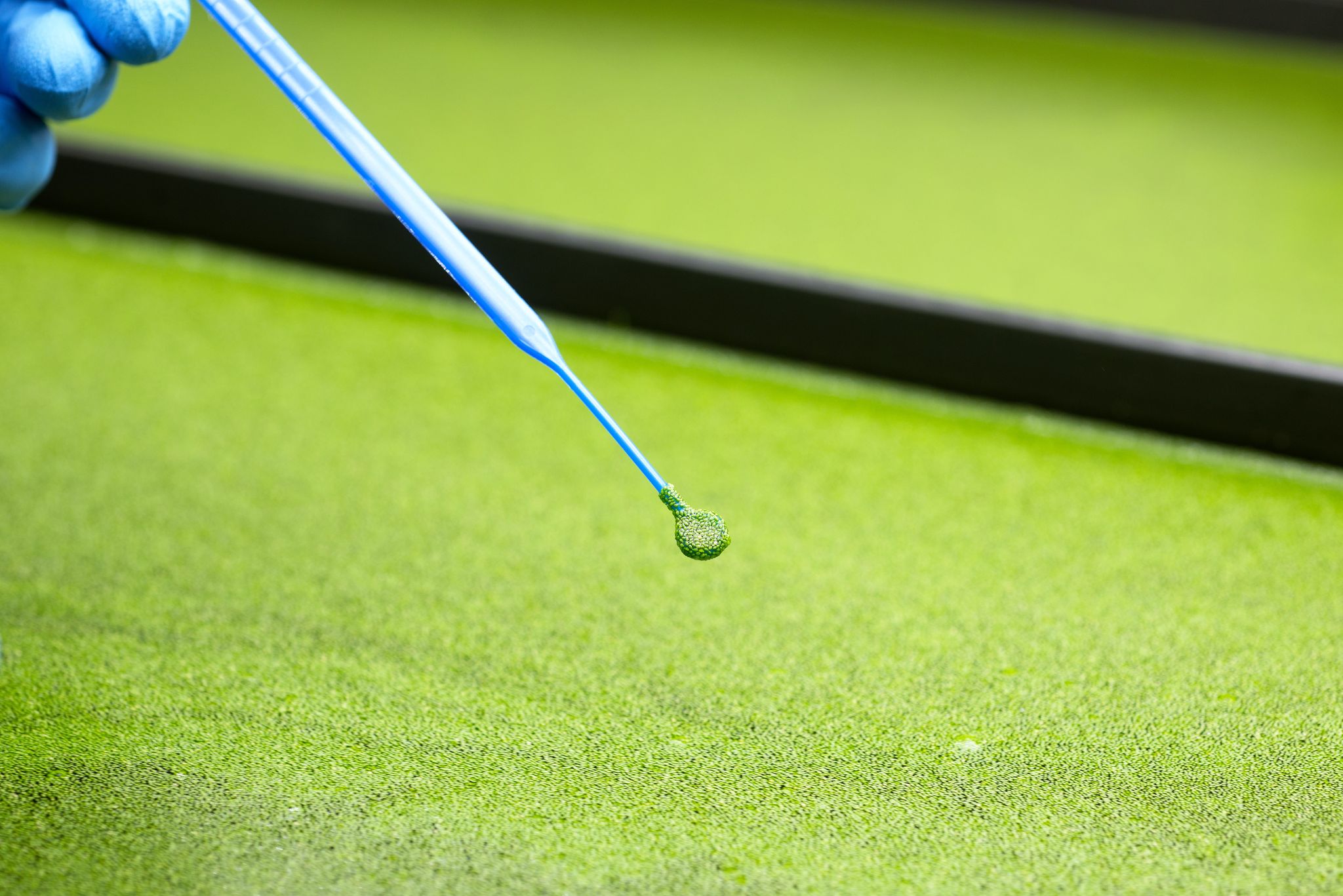 05 Nov Have Your Tried Mankai®? It’s the Tiniest Vegetable in the World 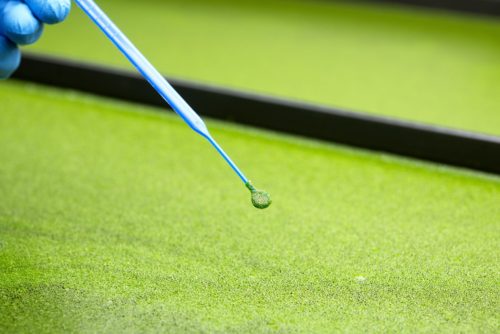 This leafy, green vegetable is the tiniest on the planet. Mankai (Wolffia globosa) originated from Southeast Asia and is now grown in Israel and Western U.S. It has a neutral taste, like romaine lettuce but delivered in a tiny package. The texture is also neutral and is easy to incorporate into a variety of recipes.

To cultivate this wholesome ancient green, a safe and sustainable ecosystem was built for it to grow using a cutting edge, dynamically adaptive hydroponic system (pictured below).  To grow, Mankai uses little light, little water, has no waste, and can be grown anywhere. It’s mass can double every 72 hours and it can be harvested year-round. Mankai is cultivated to perfection, using 100% of the plant, and is all-natural, minimally processed and non-GMO. It is also allergen-free. 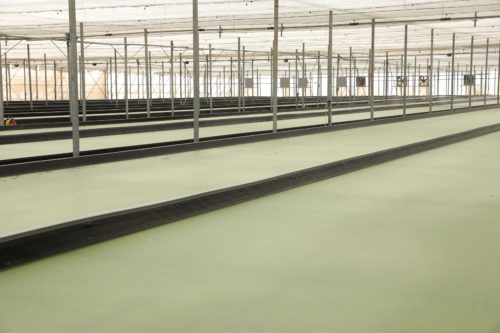 Mankai is sold as a frozen cube with a serving size equal to 3 cubes (85 grams). It serves up a rather unique nutrient profile. Per serving, Mankai provides 45 calories, 1 gram of total fat, 5 grams of carbohydrates, 4 grams of fiber, and 5 grams of protein. Mankai is a complete protein providing all 9 essential amino acids. It is free of cholesterol and added sugar and is very low in sodium with only 10 milligrams per serving. 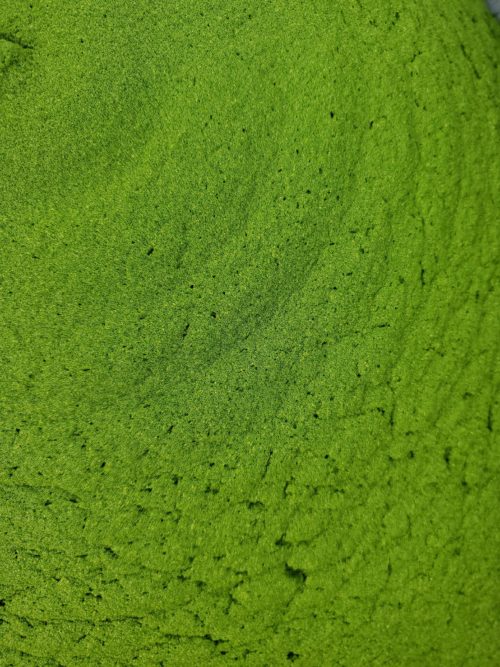 There are several studies that have been published in peer-reviewed journals. A 2020 study published in the journal Nutrients examined the presence of B12 in a cultivated strain of Mankai to determine its bioactivity and absorption in humans. The 294 subjects were randomly assigned one of three groups: healthy dietary guidelines, where they received basic health-promoting guidelines for achieving a healthy diet, Mediterranean group who were instructed to adopt a calorie-restricted Mediterranean diet supplemented with 28 grams per day of walnuts, and a green Mediterranean diet which included the walnuts, and subjects were guided to avoid red and processed meat, and to include 100 grams of frozen Mankai cubes. Blood samples were taken at the beginning and after 18 months for each group. The results found that blood B12 levels increase by 5.2% in the control group, 9.9% in the Mediterranean group, and 15.4% in the Mankai Mediterranean group. Researchers concluded that the Mankai plant does contain bioactive B12 and could serve as a B12 plant-based food source.

A 2019 study published in the American Diabetes Association’s Diabetes Care examined the effects of Mankai on postprandial glycemic response in people with diabetes in a randomized crossover control trial. Subjects included 20 abdominally obese people who were randomly assigned into two groups. The first group were told to replace dinner with a green shake with Mankai or a yogurt shake. The results showed that those drinking the Mankai shake has lower after dinner blood glucose peaks compared to the group who had the yogurt shake. Researchers concluded that Mankai may be able to be used as an alternative plant protein source and may potentially have benefits on glucose levels after a meal.

Mankai is extremely versatile in the kitchen. Because it is available in frozen cubes, it can last for several months in your freezer ready to be used. You can also store it in your refrigerator for up to 3 weeks. 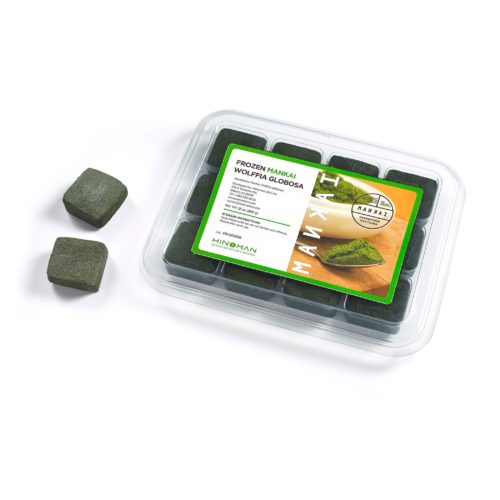 Here are a few ways you can use Mankai: 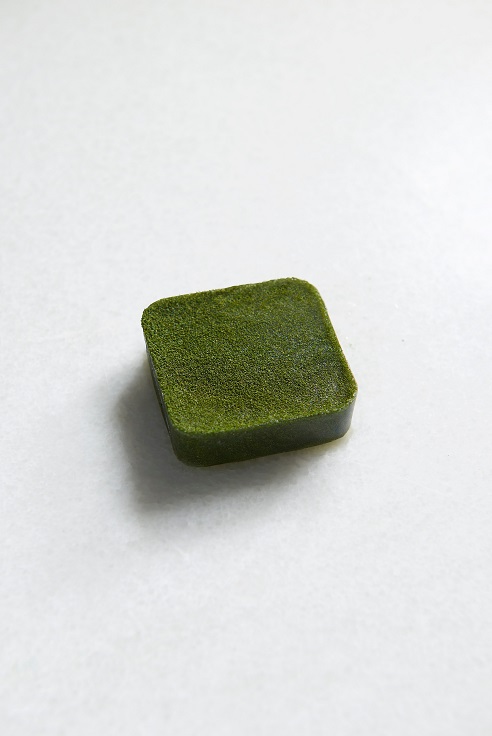 Here are two of my favorite ways to incorporate Mankai: 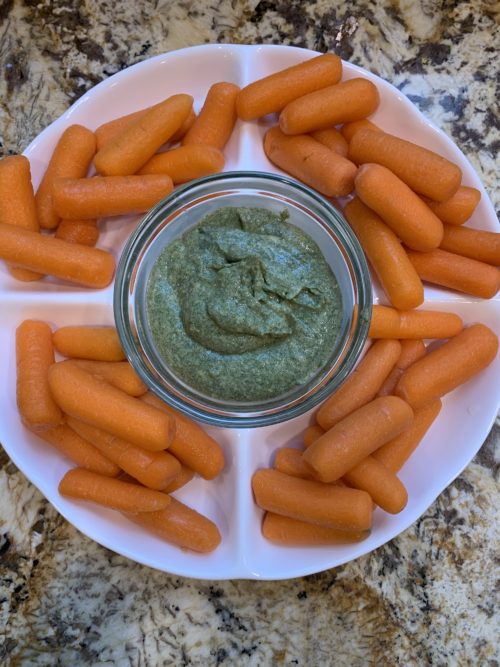 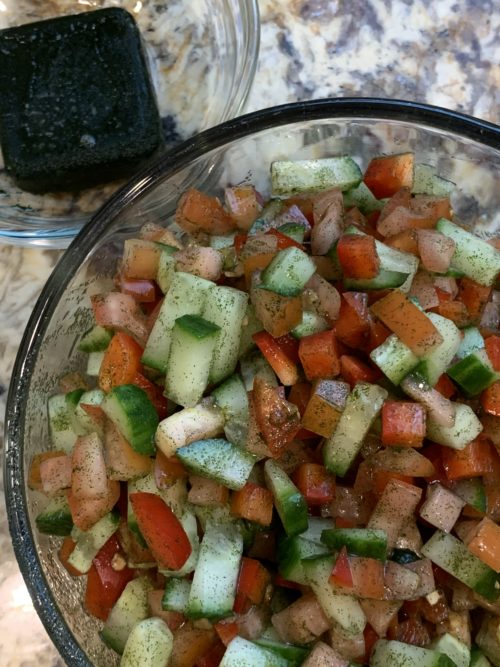 Mankai can be ordered online and is delivered as frozen cubes in a 12-count tray. It ships frozen with free 2 day shipping anywhere in the U.S. (no P.O. boxes). Use discount code Toby15Mankai for a 15% discount. Code is valid through the end of 2020.

You can order Mankai here.

How to Order A Lower Calorie Summer Sipper at Starbucks
Dairy’s Role in Nourishing Pregnant and Lactating Women: What Expecting Parents Should Know